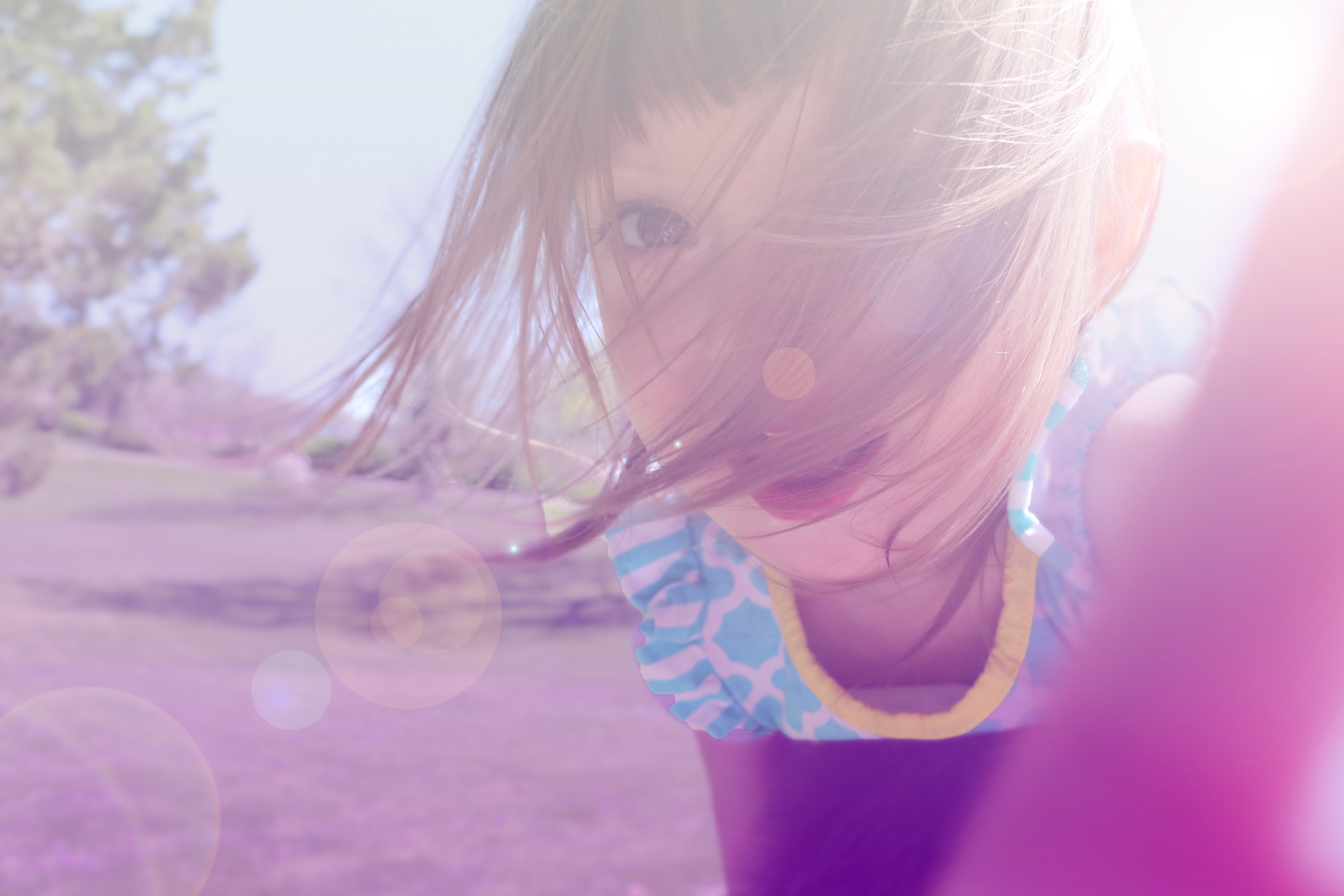 People usually get tinea by touching a person who has it. Family members and close contacts may pass the fungus back and forth. Wrestlers are particularly at risk because of skin contact during the sport. The fungus that causes tinea can also live on sheets, brushes, hats, damp floors, gym mats, in the soil, and on pets. People can get tinea from touching these things too.

Some tips to prevent spreading tinea to others or back to yourself:

WHY IS TINEA SOMETIMES CALLED “RINGWORM”? IS IT CAUSED BY A WORM?

On much of the body and face, tinea can look like a red, scaly ring. Because of the ringed shape, it is sometimes called “ringworm” even though it is not caused by a worm.

The appearance of tinea, as well as the symptoms, may be different on different parts of the body.

Tinea capitis (scalp):
The scalp may show flakes of skin resembling dandruff. There may also be pus bumps or patches of hair loss or broken hairs. In some people, the fungus causes more inflammation with redness, crusting and weeping on the scalp, and there may be enlarged lymph nodes in the neck (“swollen glands”). When hair loss occurs, it is usually temporary, and the hair will grow back. However, if the fungus has caused too much inflammation or scarring, the hair may not grow back completely.

Tinea corporis, faciei, and cruris (body, face and groin):
These are typically the areas where the name “ringworm” is used, as the fungal infection looks like a red, scaly ring with clearing in the center. Sometimes there are multiple rings or partial rings or rings that have come together to become irregular shapes, still with the edge being red and scaly and notably clear areas in the center.

Tinea pedis (“athlete’s foot”):
The skin is usually moist and flaky between the toes. There are sometimes also the red, scaly rings on top of the toes and feet, as well as flaky skin on the bottoms or sides of the feet. Sometimes, blisters may be present.

Onychomycosis (nail fungus):
This type of fungus is more common in adults than in children. Children with onychomycosis frequently have a household member who also has nail fungus. In this type of tinea, the nails get thick and yellow, and there is a buildup of loose skin and fungus under the affected nails, especially at the outer edge of the nails.

HOW IS TINEA DIAGNOSED?

A healthcare professional can often diagnose tinea by doing a careful examination of your skin and nails. Special tests, such as a skin scraping or swab, may be done to make or confirm the diagnosis. The fungus can sometimes be seen by looking at the scraping under the microscope. Culture of the sample at a lab is sometimes necessary and may take four to six weeks to be complete.

HOW IS TINEA TREATED?

There are a variety of over-the-counter and prescription medications to treat tinea infections. The type and length of treatment that is recommended or prescribed will differ depending on the type of tinea.

Tinea on the face, body, groin and feet is usually treated with medications that you apply directly to the skin (topical medications). These include creams, lotions and gels. Examples are terbinafine, ketoconazole, ciclopirox and oxiconazole. These medications generally need to be used for several weeks. If the infection is extensive, oral antifungal medications may be needed.

Tinea capitis (scalp) and onychomycosis (nail fungus) usually need to be treated with prescription medications taken by mouth. These medications need to be taken for several weeks to months. Examples include griseofulvin, terbinafine, fluconazole and itraconazole. A medicated shampoo is also recommended for tinea capitis both for the person with the infection and people who live in the same house. The shampoo will not clear the infection but can prevent spread to other people.

© 2017 The Society for Pediatric Dermatology