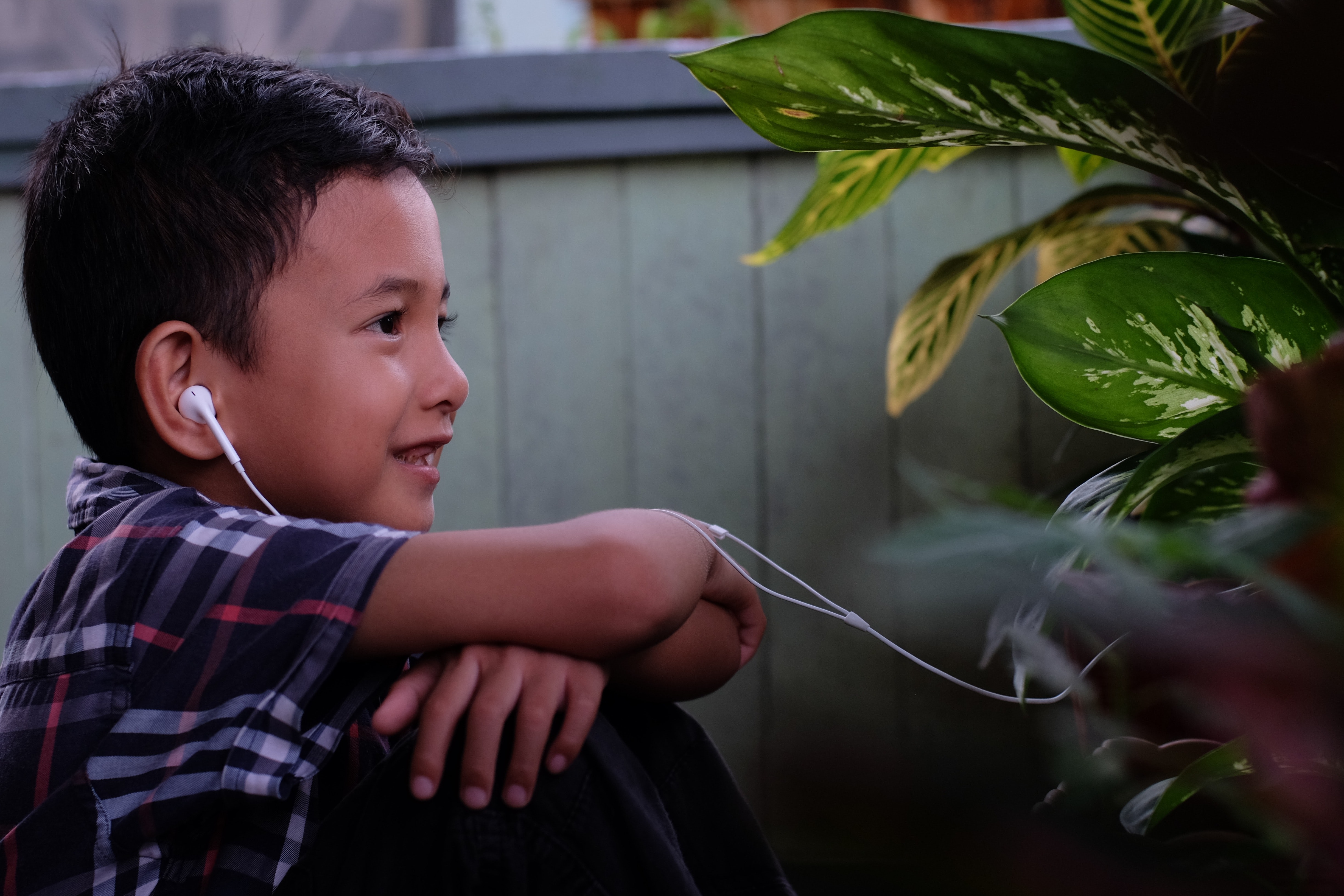 A nevus sebaceus (also known as “nevus of Jadassohn”) is an uncommon type of birthmark seen in about 0.3% of newborns. This type of birthmark is a small area of skin that has too many oil glands that grow larger than normal. Most of the time a nevus sebaceus is noticed right at birth, but sometimes it might be subtle and not noticed until later in childhood.

In infants and young children, most nevus sebaceus are pink-yellow or yellow-orange in color and have a smooth texture to touch. They are most often seen on the scalp or face. When they are on the scalp, there is no hair growth in the birthmark. Nevus sebaceus can vary widely in size and shape. In a newborn, a nevus sebaceous is usually flat. It then can thicken a bit over the years, but does not spread to other areas of the skin. Sometimes it may look bumpy and rough, like a wart.

WHY DOES A NEVUS SEBACEUS APPEAR?

We now know that a nevus sebaceus is the result of a localized genetic change in the skin. This means that the genetic material in the area of the nevus sebaceus is different than the rest of the body. This is not passed from generation to generation and appears by chance in a person. No risk factors have been identified.

HOW IS THE DIAGNOSIS OF A NEVUS SEBACEUS MADE?

Most of the time this is a clinical diagnosis, meaning that a doctor can examine the skin and make the diagnosis just by looking. Sometimes a small piece of the skin (skin biopsy) can be sent for examination under a microscope to make the diagnosis.

ARE THERE ANY COMPLICATIONS OF A NEVUS SEBACEUS?

Most individuals with a nevus sebaceus do not have any complications from their birthmark. Occasionally, growths might develop within them. The vast majority of growths associated are not dangerous (i.e., benign), but very rarely the growths can be cancerous (i.e., malignant). It is extremely unlikely that these changes would happen in childhood; they are more likely seen after adolescence. Very large, extensive nevus sebaceus may be associated with changes in the eyes, brain and skeleton. This is referred to as nevus sebaceus syndrome, and it is exceedingly rare.

Clinical monitoring, at least, is recommended for all nevus sebaceus. If changes like bumps or lumps within the nevus are observed, it may be necessary to do a biopsy or remove the growth to determine what the change is and decide on next steps.

Surgical removal of nevus sebaceus is controversial. In the past, it was more common to recommend complete removal because doctors didn’t realize that the vast majority of growths within this nevus are benign (not cancerous). It is much more common now to just monitor the nevus sebaceus.

If removal is being considered, the risks and benefits of the procedure need to be weighed against the risks and benefits of monitoring alone. For example, the benefits of improvement in the appearance and possible prevention of very rare future skin cancers need to be weighed against the risks of general anesthesia and other risks of skin surgery like scar and infection. Elective removal of nevus sebaceus may be delayed until adolescence when the procedure may be done in an office setting using local anesthesia. Talk with your doctor about what your goals are and what the best treatment plan is for you or your child.

© 2017 The Society for Pediatric Dermatology