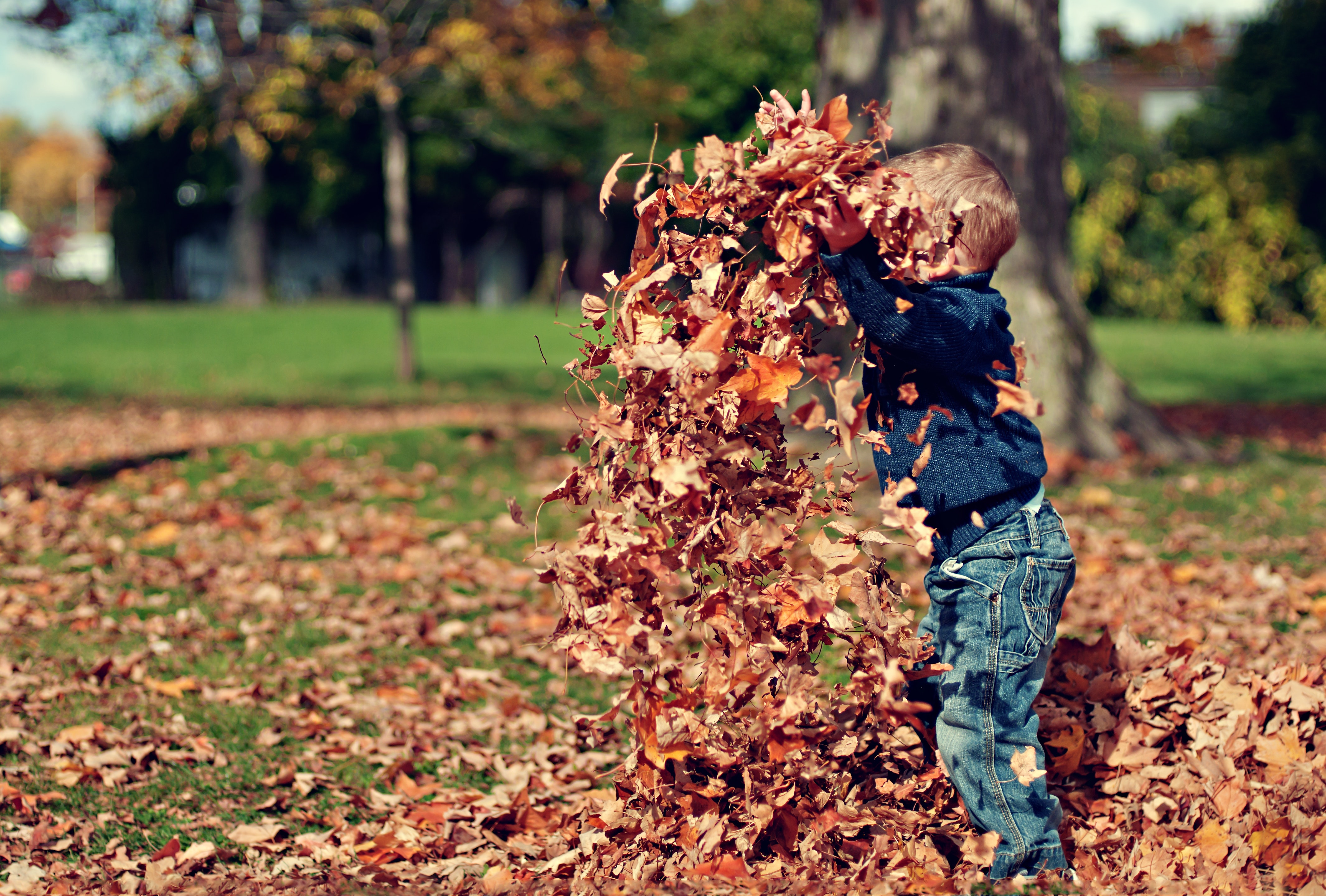 MOLES AND MELANOMA IN CHILDREN AND TEENS

“Moles” (melanocytic nevi) are common, raised or flat skin lesions that contain an increased number of melanocytes. Melanocytes are the cells in our skin that make pigment (melanin), which accounts for our skin color. Moles are most often tan or brown in color, but sometimes they can be skin-colored, pink, or even blue.

Moles may be present at birth (congenital melanocytic nevi; see below) or may develop during childhood or young adulthood (acquired melanocytic nevi). Moles tend to increase in number during the first two decades of life, and teenagers often have a total of 15-25 moles. Sun exposure can stimulate the body to make more moles.

What is a melanoma?

Melanoma is a type of skin cancer that can be deadly if it spreads throughout the body. Therefore, early detection and removal of a melanoma, before it grows deeper, is very important. Melanoma is more common in adults but occasionally develops in teenagers, especially those with risk factors such as many moles (e.g. >50-100) and a family history of melanoma. It very rarely occurs in children before puberty.

How can I tell the difference between a mole and a melanoma?

Melanoma can often be suspected based on its appearance. It can present as a new irregular brown-black spot or pink-red bump. It may also develop from a pre-existing mole that changes to become irregular in shape.

Here are some helpful tips that can help to detect melanoma:

What can I do to protect my child’s skin and prevent melanoma?

Congenital melanocytic nevi are moles that are present at birth or become evident in the first year of life. They are found in 1-3% of newborn babies. These nevi often enlarge in proportion to the child’s growth and are classified based on their projected final adult size, with categories ranging from small (<1.5 cm) to giant (>40 cm). Giant congenital melanocytic nevi can cover a large portion of the body (e.g. in a ‘bathing trunk’ or ‘cape’ distribution) and are rare, found in fewer than 1 in 20,000 newborn infants.

Congenital melanocytic nevi are managed on an individual basis depending on their location, size, appearance, and evolution over time. Factors that may prompt surgical excision of a congenital nevus include cosmetic concerns (especially on the face, where the surgical scar may be preferable to the nevus), difficulty in monitoring the lesion, and worrisome changes in its appearance. Excision of larger congenital nevi often requires multiple procedures, and complete removal may be impossible. A thorough discussion with a dermatologist and/or plastic surgeon is recommended.

© 2015 The Society for Pediatric Dermatology