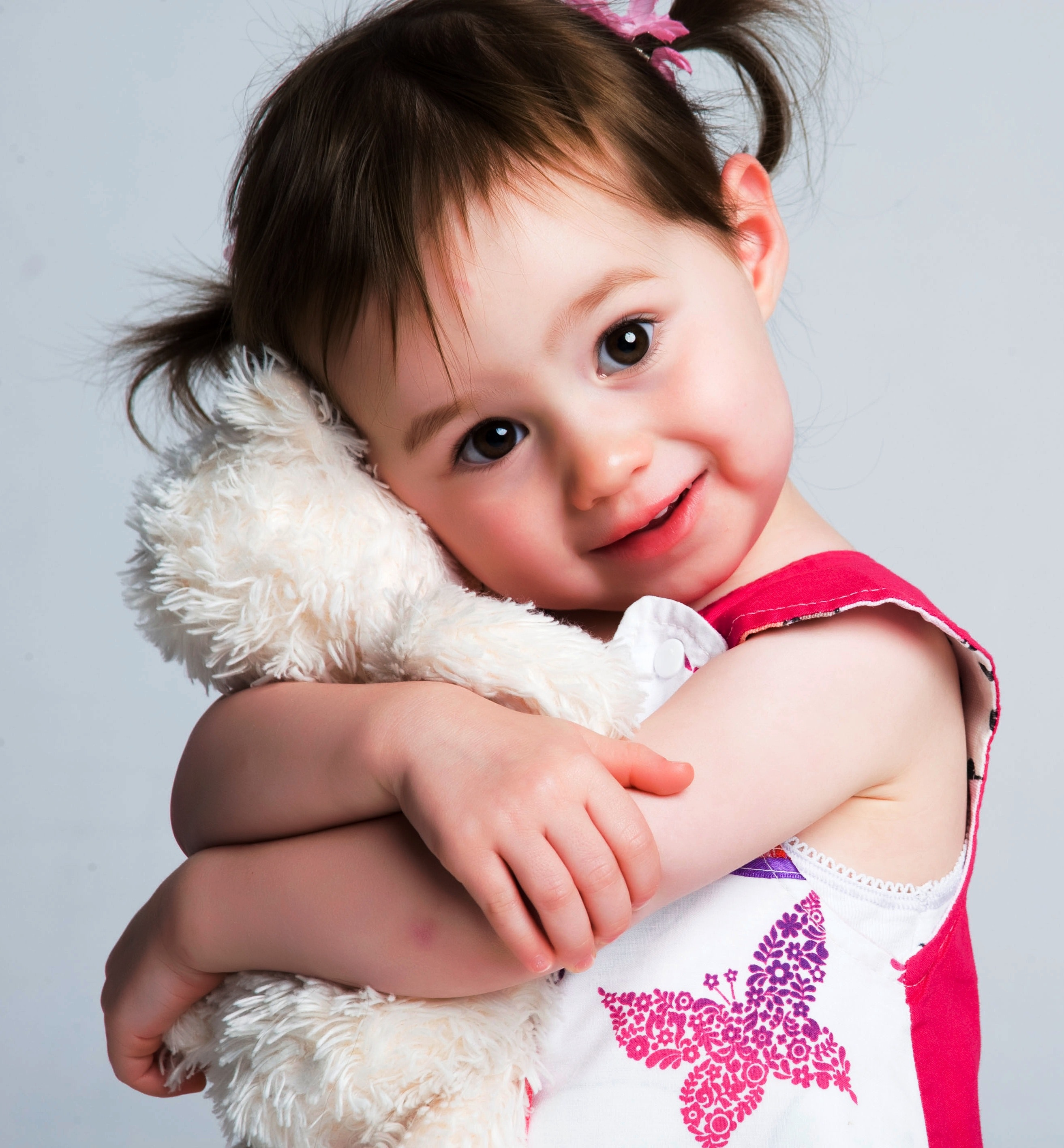 Atopic dermatitis, also called eczema, is a common and chronic skin condition in which the skin appears inflamed, red, itchy and dry. It most commonly affects children.

Atopic dermatitis is most likely caused by a combination of genetic and environmental factors. Genetic causes include differences in the proteins that form the skin barrier. When this barrier is broken down, the skin loses moisture more easily, becoming more dry, easily irritated, and hypersensitive. The skin is also more prone to infection (with bacteria, viruses, or fungi). The immune system in the skin may be different and overreact to environmental triggers such as pet dander and dust mites.

In infants, atopic dermatitis often starts as a dry red rash on the cheeks and around the mouth, often made worse by drooling. As children grow older, the rash may be on the arms, legs, or in other areas where they are able to scratch. In teenagers, eczema is often on the inside of the elbows and knees, on the hands and feet, and around the eyes.

There is no cure, but there are recommendations to help manage this skin problem.

Treatments are aimed at preventing dry skin, treating the rash, improving the itch, and minimizing exposure to triggers.

© 2016 The Society for Pediatric Dermatology